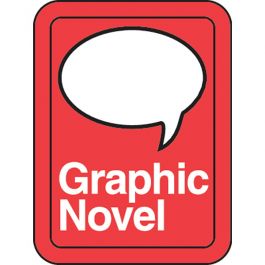 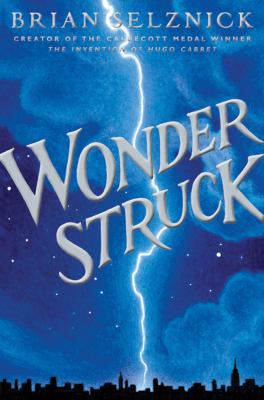 Ben and Rose secretly wish their lives were different. Ben longs for the father he has never known. Rose dreams of a mysterious actress whose life she chronicles in a scrapbook. When Ben discovers a puzzling clue in his mother's room and Rose reads an enticing headline in the newspaper, both children set out alone on desperate quests to find what they are missing. Set fifty years apart, these two independent stories -- Ben's told in words, Rose's in pictures -- weave back and forth with symmetry. 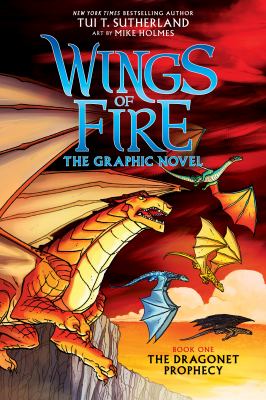 Determined to end a generations-long war among the seven dragon tribes, a secret movement called the Talons of Peace draws on a prophecy that calls for a great sacrifice, compelling five appointed dragonets to fulfill a painful destiny against their will.
Not every dragonet wants a destiny-- Clay has grown up under the mountain, chosen along with four other dragonets to fulfill a mysterious prophecy and end the war between the dragon tribes of Pyrrhia. He's not so sure about the prophecy part, but Clay can't imagine not living with the other dragonets; they're his best friends. So when one of the dragonets is threatened, all five spring into action. Together, they will choose freedom over fate, leave the mountain, and fulfill their destiny -- on their own terms. The New York Times bestselling Wings of Fire series takes flight in this first graphic novel edition, adapted by the author with art by Mike Holmes. -- Provided by publisher. 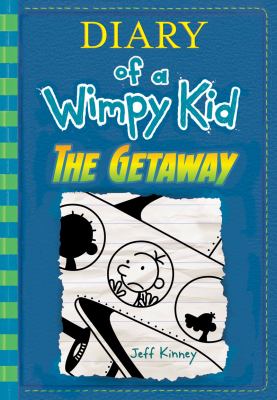 Greg Heffley and his family escape to a tropical island resort for some much-needed rest and relaxation, but sun poisoning, stomach troubles, and venemous creatures all threaten their vacation. 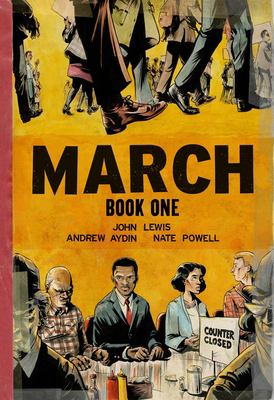 This graphic novel is Congressman John Lewis' first-hand account of his lifelong struggle for civil and human rights, meditating in the modern age on the distance traveled since the days of Jim Crow and segregation. Rooted in Lewis' personal story, it also reflects on the highs and lows of the broader civil rights movement. Book One spans Lewis' youth in rural Alabama, his life-changing meeting with Martin Luther King, Jr., the birth of the Nashville Student Movement, and their battle to tear down segregation through nonviolent lunch counter sit-ins, building to a climax on the steps of City Hall. His commitment to justice and nonviolence has taken him from an Alabama sharecropper's farm to the halls of Congress, from a segregated schoolroom to the 1963 March on Washington D.C., and from receiving beatings from state troopers, to receiving the Medal of Freedom awarded to him by Barack Obama, the first African-American president. 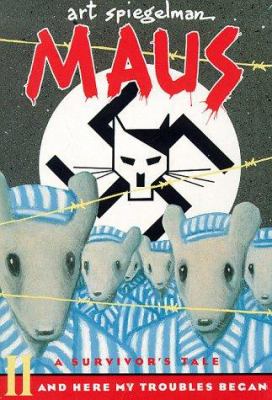 The author-illustrator traces his father's imprisonment in a Nazi concentration camp through a series of disarming and unusual cartoons arranged to tell the story as a novel. 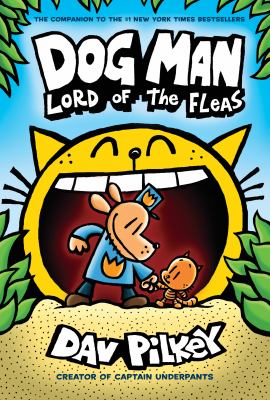 Lord of the Fleas

When a new bunch of baddies bust up the town, Dog Man is called into action -- and this time he isn't alone. With a cute kitten and a remarkable robot by his side, our heroes must save the day by joining forces with an unlikely ally: Petey, the World's Most Evil Cat. But can the villainous Petey avoid vengeance and venture into virtue?