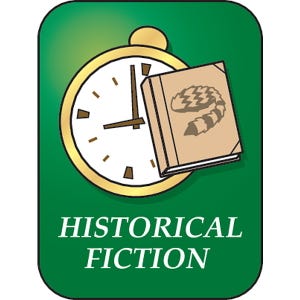 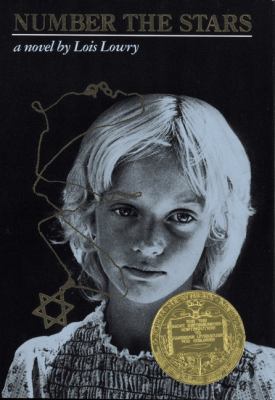 In 1943, during the German occupation of Denmark, ten-year-old Annemarie learns how to be brave and courageous when she helps shelter her Jewish friend from the Nazis. 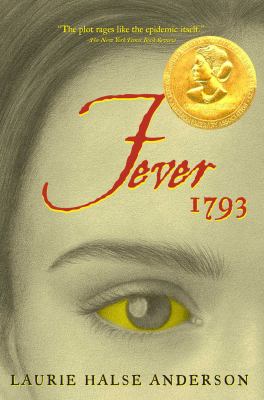 In 1793 Philadelphia, sixteen-year-old Matilda Cook, separated from her sick mother, learns about perseverance and self-reliance when she is forced to cope with the horrors of a yellow fever epidemic. 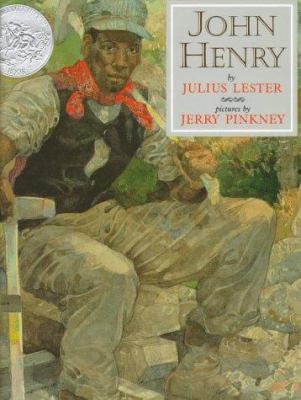 Retells the life of the legendary African American hero who raced against a steam drill to cut through a mountain. 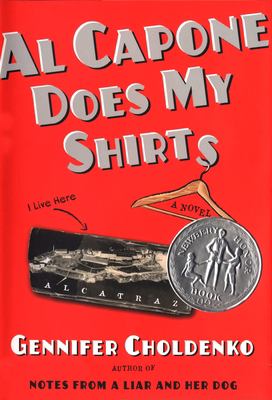 Al Capone Does My Shirts

A twelve-year-old boy named Moose moves to Alcatraz Island in 1935 when guards' families were housed there, and has to contend with his extraordinary new environment in addition to life with his autistic sister. 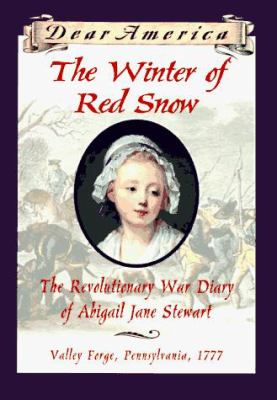 The Winter of Red Snow

Eleven-year-old Abigail presents a diary account of life in Valley Forge from December 1777 to July 1778 as General Washington prepares his troops to fight the British. 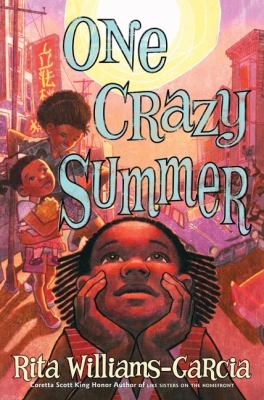 In the summer of 1968, after traveling from Brooklyn to Oakland, California, to spend a month with the mother they barely know, eleven-year-old Delphine and her two younger sisters arrive to a cold welcome as they discover that their mother, a dedicated poet and printer, is resentful of the intrusion of their visit and wants them to attend a nearby Black Panther summer camp.